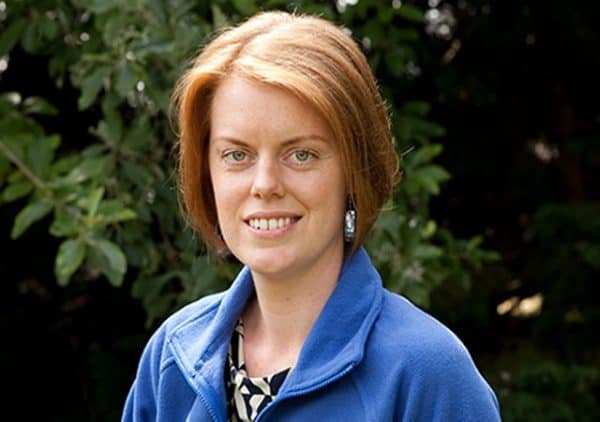 Emily joined SWS Forestry in 2013 just as she was completing her masters in Ecological Assessment in UCC. Prior to this, Emily had worked for SouthWestern BPO (now Capita Customer Solutions) for 7 years in Quality Assurance and implemented ISO17020 accreditation for the Bord Bia contract and CCA Global Standard Certification for the customer contact departments.

Emily is our senior ecologist and oversees the ecology department. She carries out Appropriate Assessment screening on potential forestry sites and completes Natura Impact Statements (NIS) along with habitat and vegetation assessments on site. She also manages the GIS mapping and the Health & Safety systems within SWS. Emily has worked on various projects for windfarms, co-ops, Coillte and Bord na Mona. 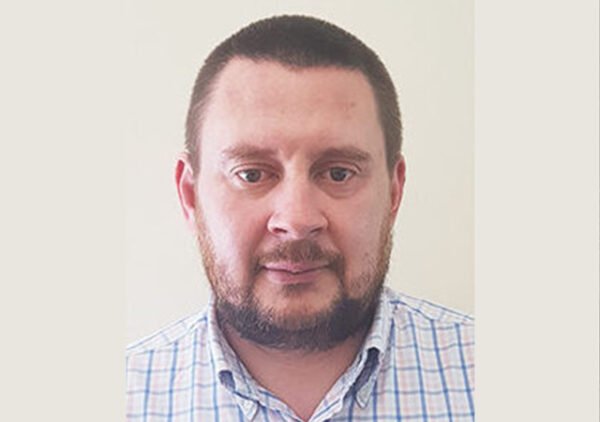 Henry joined the SWS team in 2018 and is Financial Controller and Head of Forestry Sustainability Solutions. He completed a B.Commerce in NUI Galway in 1998 and became a Fellow Chartered Accountant in 2002.

Henry has worked with a number of our large corporate clients working with them on their forestry sustainability projects such the Woodland Environmental Fund and our forestry carbon sequestration projects. Henry also provides operational reporting to our larger instructional investor clients on a monthly, quarterly and annual basis. 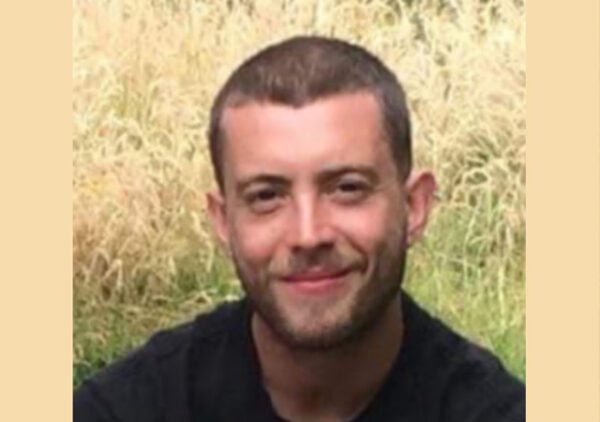 Tim joined SWS Forestry in 2021 just as he was completing his masters in Forest Sciences in the University of Frieburg, Germany. Prior to joining SWS, Tim worked for the leading Irish environmental consultancy, Natura, as a consultant ecologist where he undertook work on several major projects.

Tim works as an ecologist on SWS sites nationwide. He is proficient in Appropriate Assessment screening on afforestation and harvesting sites and completes Natura Impact Statements (NIS) along with habitat and vegetation surveys on site. He is also experienced at winter and breeding bird surveys.

Tim has worked on a major project alongside Coillte and Bord na Mona, which aims to rehabilitate and reforest large swathes of decommissioned cutover bogs using native Irish species and a low-impact approach.

In 2019, Tim completed the Native Woodland Scheme training course and is overseeing forestry sites in the east of Ireland.

Michael has worked for SWS Forestry for over 30 years and has been involved in various forestry projects during that time. He is currently the Regional Manager for the Cork area and responsible for the planting, harvesting and management of plantations in this region. Michael deals with forestry contractors on a daily basis and project manages each of the plantations to ensure environmental and H&S requirements are being adhered to and that each project falls within the prescribed budget and timeline.

Michael liaises closely with forestry owners and 3rd party bodies such as the Forest Service, Inland Fisheries Ireland, local County Councils, Coillte, the ESB and local communities and he has built up contacts within these sectors over the years.
Michael has considerable experience in dealing with windfarms and associated forestry projects. 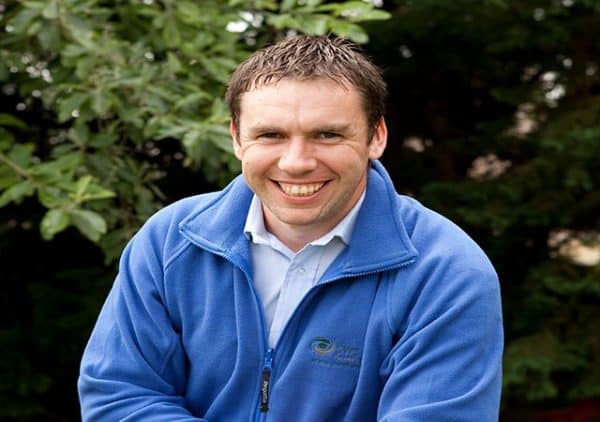 Maurice started with SWS as a forestry contractor in 2008. He became a full-time employee with SWS in 2012 as a Forest Manager supervising site works and overseeing 3rd party contractors. Maurice went on to study a Diploma in Forestry in Bangor University in 2016 on a part time basis over 2 years with the support of the SWS, whilst continuing to manage forestry operations on his sites. He has since successfully managed over 1000ha of land including over 30Ha Native Woodland in addition to over 60Ha of commercial Broadleaf plantations. He is involved in all aspects of forestry management, roads, thinning, clear-felling and afforestation. He has experience in a wide range of silviculture operations. Maurice has worked on NeighbourWood projects, Native Woodland projects and Woodland Creation on Public Lands for various organisations 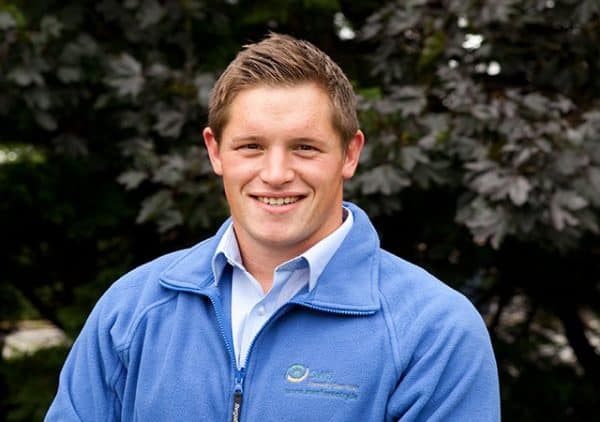 Alec is our forest manager in the Midlands responsible for managing sites in Laois, Offaly, Westmeath, Longford, Meath, Louth and Dublin. He gained a BSc in Forest Management from Galway Mayo IT in 2009. Prior to joining SWS in 2011, Alec worked with Coillte.

Alec is a qualified forester under the Native Woodland Establishment and Conservation course dealing with more sustainable methods of cultivation and management of new and existing plantations. Alec has been involved in over 300ha of native woodland planting and regularly deals with ecologists working on these projects.

Alec has recently collaborated with multiple Business Corporations and New Planation Owners through the Woodland Environmental Fund (WEF) in the Midlands counties. He has also been involved in Knowledge Transfer Groups (KTG) for Forestry which have proven a great success for Forest Owners.

Close
Learn More
We use cookies on our website to give you the most relevant experience by remembering your preferences and repeat visits. By clicking “Accept”, you consent to the use of ALL the cookies.